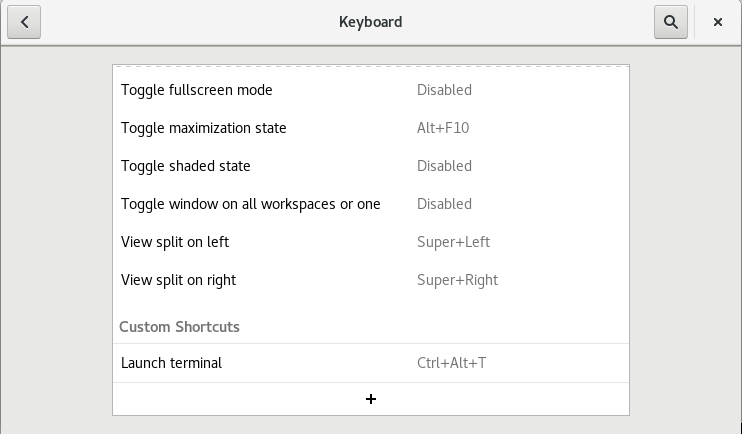 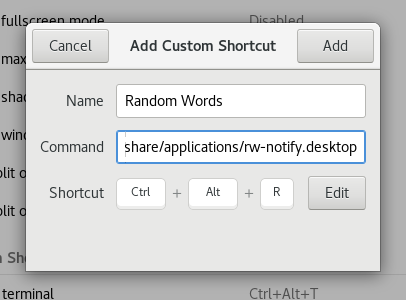 At an engineering training with Greg Sabo in my first week at Stripe, he showed a cute trick: using a shell command to generate two random words when testing.

For example, every time I reconfigure my mail server, I send a distressing number of emails in this style:

(I usually lose count around Test 4, for the record.)

Likewise, in testing the Stripe create charges API function, one might run this from the documentation:

Wouldn’t those be both more fun and somewhat easier to find in mailboxes, logs and dashboards as, say, Mary test fan merinos and Charge for cellular ascendents respectively? It would be! Thanks Greg!

Implementation-wise, on very recent Ubuntu, the trick is to add something to your bash profile along the times of:

Background: shuf is a command that behaves like head and tail, only it returns a selected number random lines. I’m filtering out single quotes (grep -v "'") in its input so as to not unduly annoy xargs, and filtering capital letters (grep -v "[A-Z]") as a proxy for filtering out proper names.

For systems without shuf installed, there’s a lot of potential solutions to shuffling a text file at Stack Overflow, this answer has a great roundup.

As a note of caution, you don’t want to run rw live in front of other people or send them the output unchecked; a random selection of 2 English words has some reasonable chance of being disgusting, offensive, strange, inappropriate, etc. Generate some memorable phrases privately in advance!

Change the number of words

A slightly improved version of rw that allows a variable number of words to be returned, defaulting to 2:

On June 27 2014, Flickr changed their API to be SSL-only. The Python flickrapi library was one of many pieces of software that used HTTP to connect to Flickr’s API, and that therefore broke for some users on June 27.

flickrapi supports HTTPS connections as of version 1.4.4, released on June 18 2014. If you are able to upgrade to a new version of flickrapi, you can get the latest flickrapi version from PyPI and ignore the rest of this post.

However, as of mid-2014, many Linux distros, including Ubuntu 14.04 (supported until 2019), still package flickrapi version 1.2, which cannot connect to Flickr’s API over HTTPS and is therefore now non-functional. Since developers may for various reasons choose to use their distro’s version of python-flickrapi, I’ve written a very very small Python class that overrides flickrapi’s FlickrAPI class to connect to Flickr over HTTPS rather than HTTP, and allows continued use of the Flickr API.

You can download my Python module that allows this: flickrapissl. See the README for usage.

Noah Sussman has Falsehoods programmers believe about time, including:

All of these assumptions are wrong

As is usual with these kinds of things, he’s only scratching the surface (even though there’s a lot more than in that excerpt). Andrew and I came up with several more already, on the subject of timezones:

* Both Australia and the United States call their east coast timezone this in winter, and guess what: it’s never the same time in New York as it is in Sydney, and the daylight savings status is seldom the same either. (If you’ve seen Australians call it ‘AEST’, well, yes, we do. Sometimes.)