The end of March was the season of the five reasons. It was also the beginning of the ongoing wet year. Each day we met our exercise (and general outdoor) quota by walking down to the nearest park and cycling: in V’s case riding his new mountain bike over wet turf and in A’s case, carefully paddling and balancing her pushbike as she learned to ride carefully down a hill.

On the way home on one trip, we heard, metres behind us, a small voice saying crossly “I bet that little girl”—A—”is allowed to…!”

I assumed that the question was about seeing friends or grandparents or having competitive sneezing parties, so called back to them to ask what they wanted to know. The father said not to mind but I insisted and he said “she wants to know if that little girl is allowed to eat mushrooms growing on the street”, allowing me to comfortably assert that A is not allowed to eat mushrooms found growing on the street. Neighbourhood norms, cemented. 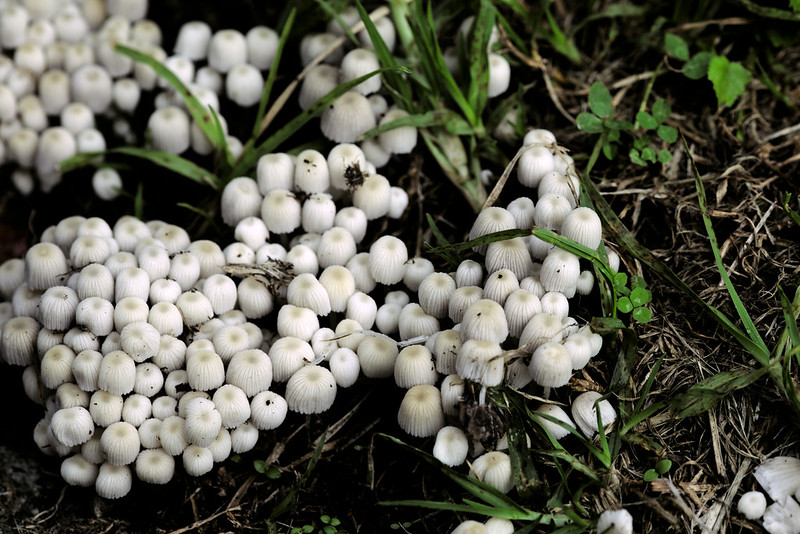 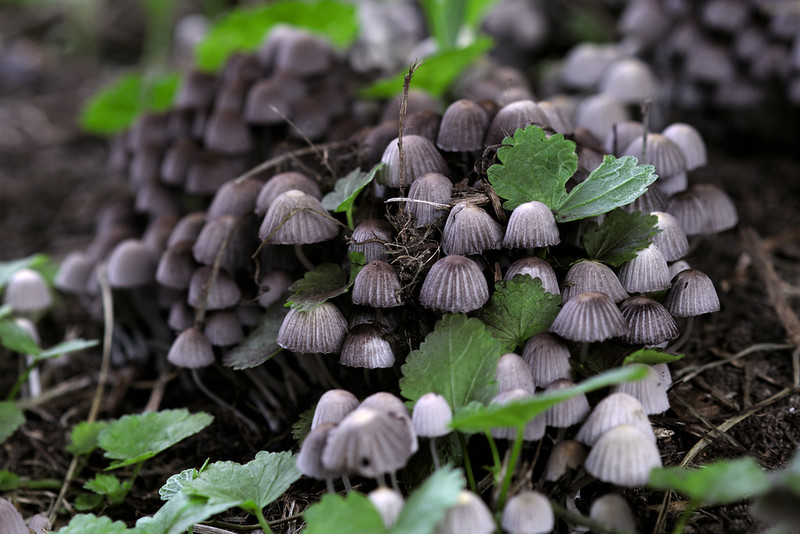 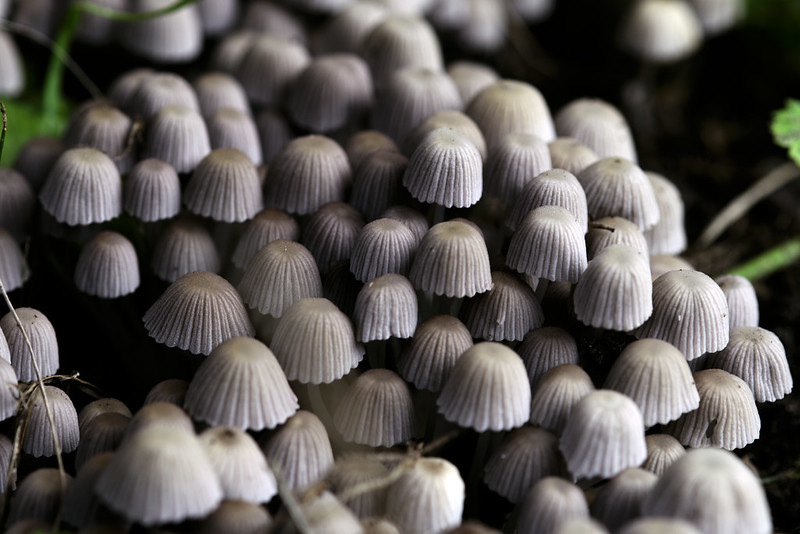 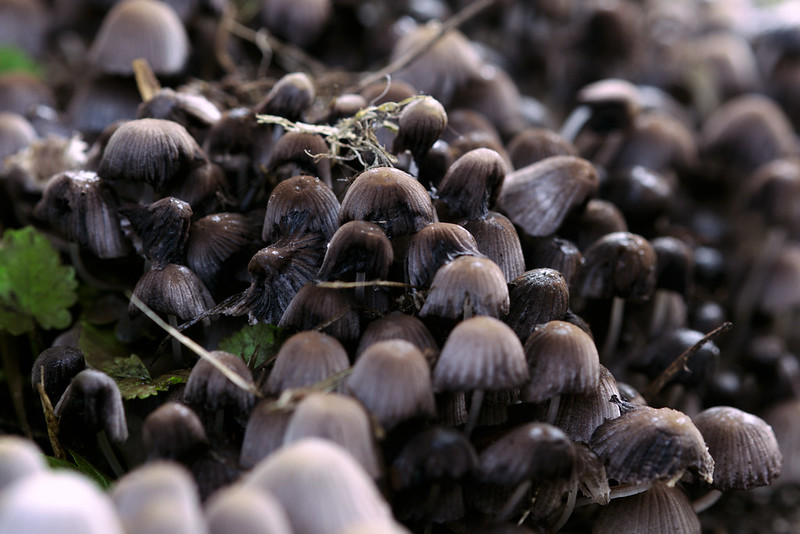 Although there’s always a possibility, it seems that regular childcare will not be available for my son Vincent until early 2011 (yes, I’ve had his name down for ages, although not since birth, since I was pretty sick afterwards).

What this means: my supervisor and I have agreed that I can’t resume my PhD studies if I am doing fulltime baby care. My experience so far meshes with this: I can poke at my code and read the literature, I can’t really pound on it in forty-five minute chunks a few times a day, and it would be a waste of both of our time if I was to be formally re-enrolled now.

So it looks like I have six months or so to kill, and I’m thinking about what to do with that time. I may or may not have some paid work lined up for some hours of the week. I’m hoping not to spend the rest aimlessly noodling around on the ‘net, well, not all of the rest. Options include more paid work (if you for some reason have paid work that can be done by a — skilled! — programmer/writer/researcher in forty-five minute chunks, get in touch), hacking, writing. Looking forward to coming up with some projects!

I don’t intend to post a lot of parenting stuff here, but I wanted to make some notes about breastfeeding activism (‘lactivism’) for the geekosphere, as Brenda Wallace has done in talking about her decision to do mixed feeding.

A couple of preparatory notes:

Consider areas without safe water supplies, that is, most of the world (and this includes major cities of Western nations in the immediate aftermath of a disaster, New Orleans was an example). Formula feeding, or anything other than extended exclusive breastfeeding, is really really dangerous without a safe water supply. Gastric illness kills babies. Lots and lots and lots of babies, many of whom would not have died if exclusively breastfed. Unless there’s a safe water supply mothers with HIV are currently encouraged to exclusively breastfeed, as the risk of the baby contracting HIV is less than the risk of her or him dying of gastric illness related to substitution.

There are several problems with promotion of formula in such areas, or any economically disadvantaged area, a non-exhaustive list includes:

Right upfront I’ll note that I am far from the most ethical consumer in the world, I have not a shred of pedestal to proclaim from. But. Formula producers are involved in aggressive marketing in exactly these circumstances, in addition to marketing to new mothers in the Western context who are in the often difficult phase of establishing their desired breastfeeding relationship. I’ll note again that in a Western context and in a proclaimed pro-breastfeeding medical environment, I have found aspects of establishing nursing hard. Really hard. If I’d had formula in the house last night it would have been very likely to have been used. (Again, not that there’s anything wrong with that morally, but as a practical matter supplementing is not exactly helpful in further establishing nursing. Or for that matter in dealing with mastitis.)

So, I support very strong institutional focus on establishing breastfeeding in Western countries, and particularly strongly oppose marketing attempts to establish formula feeding as desirable in developing countries. That is my lactivism.