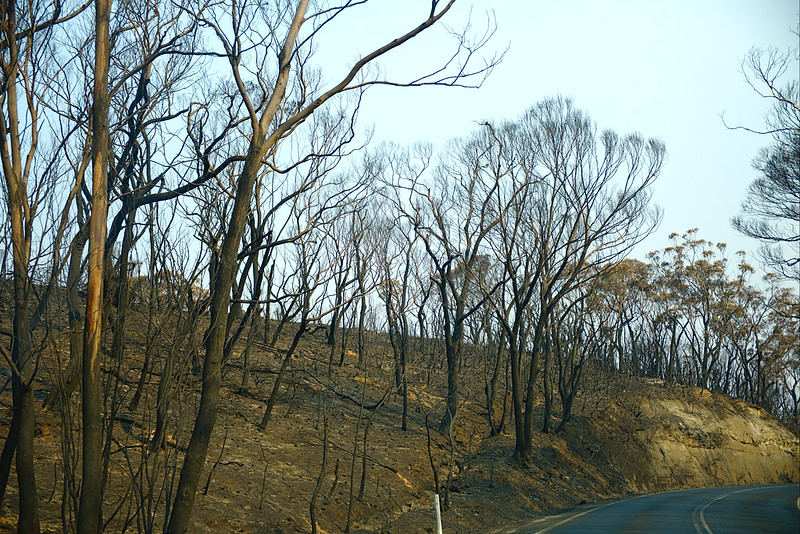 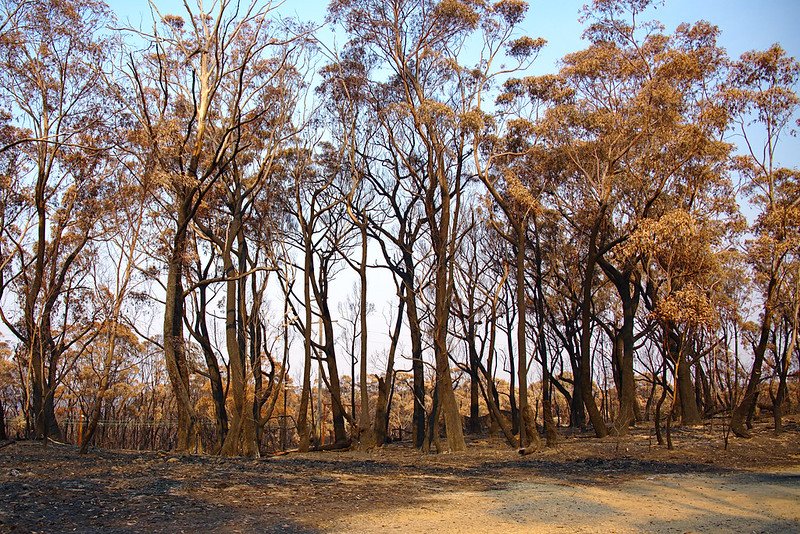 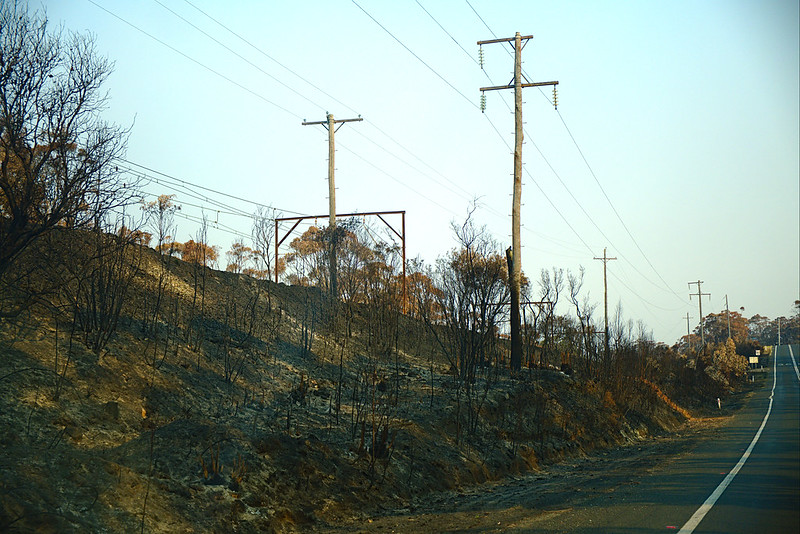 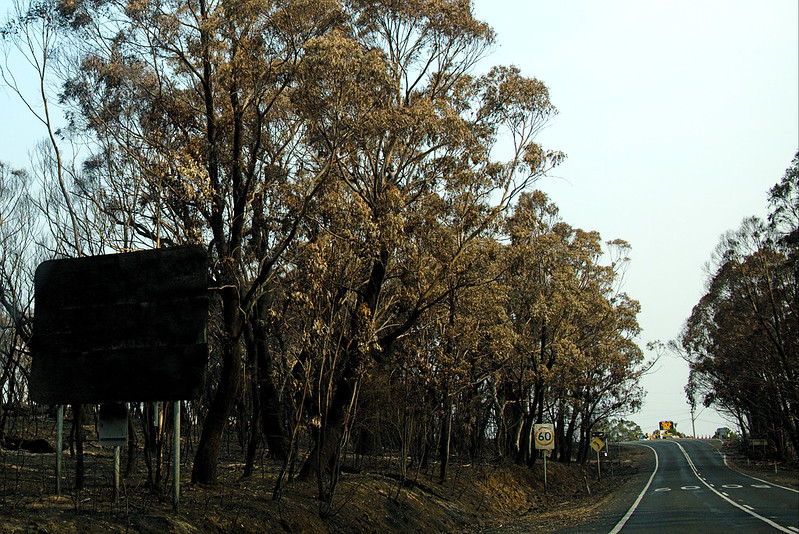 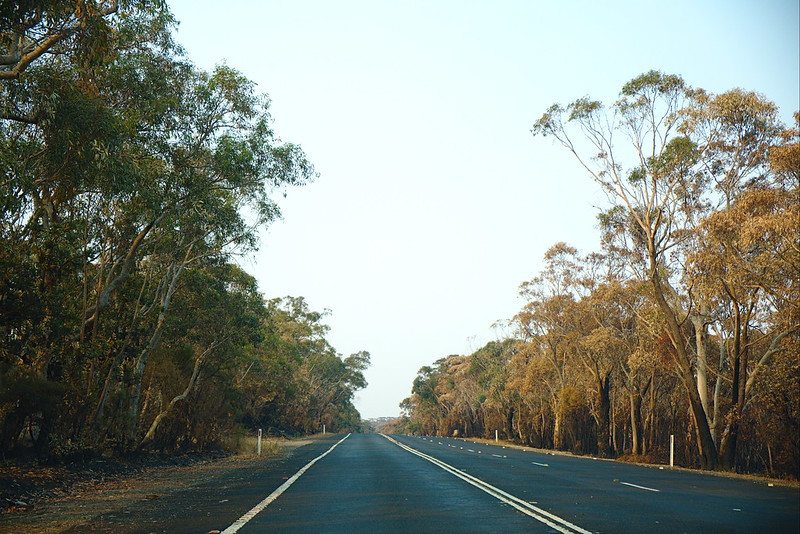 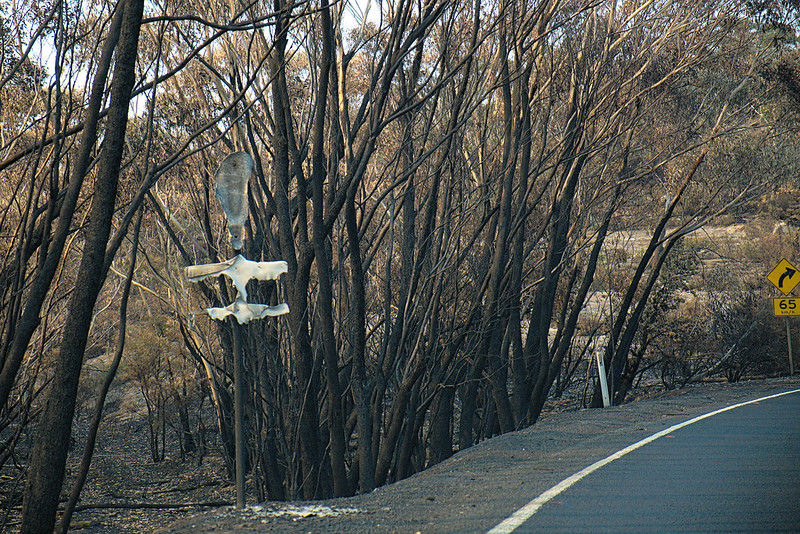 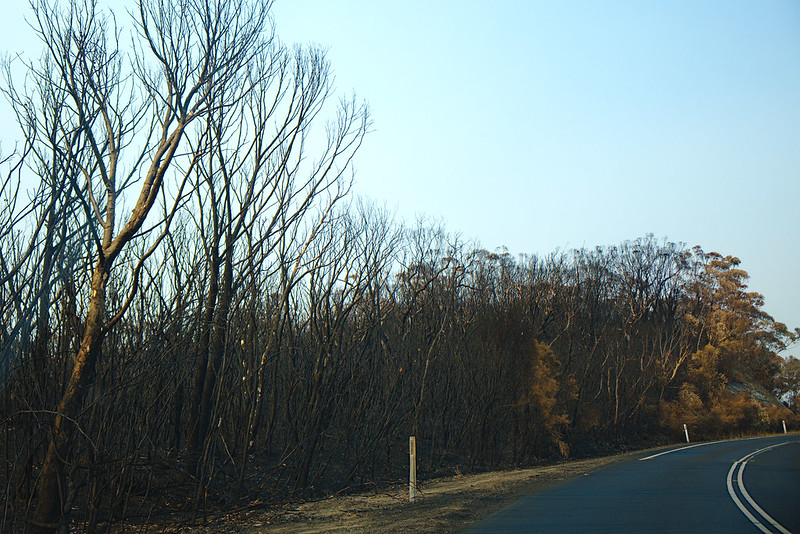 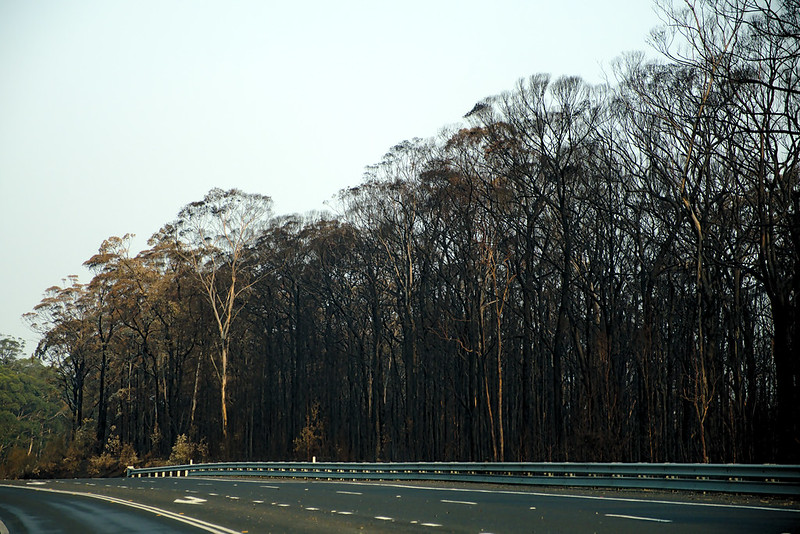 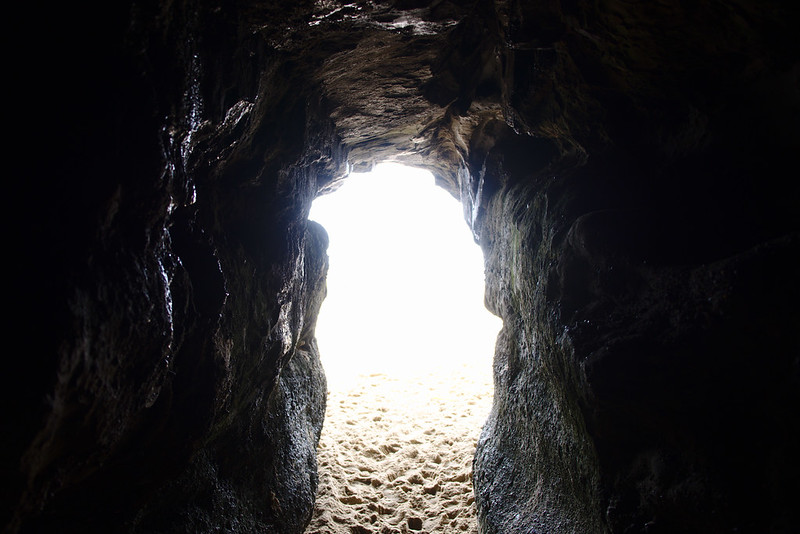 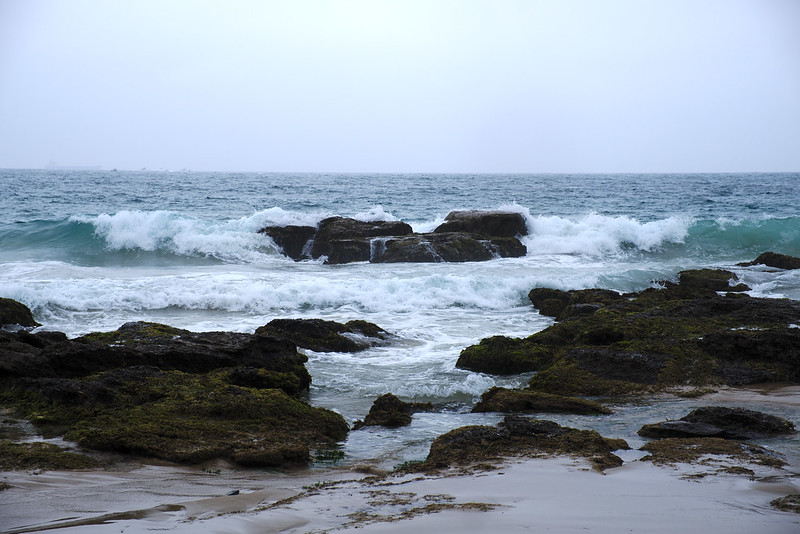 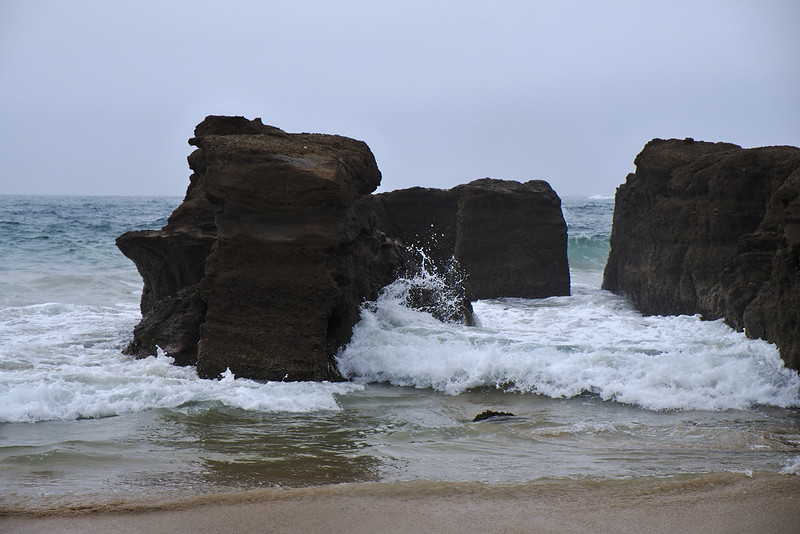 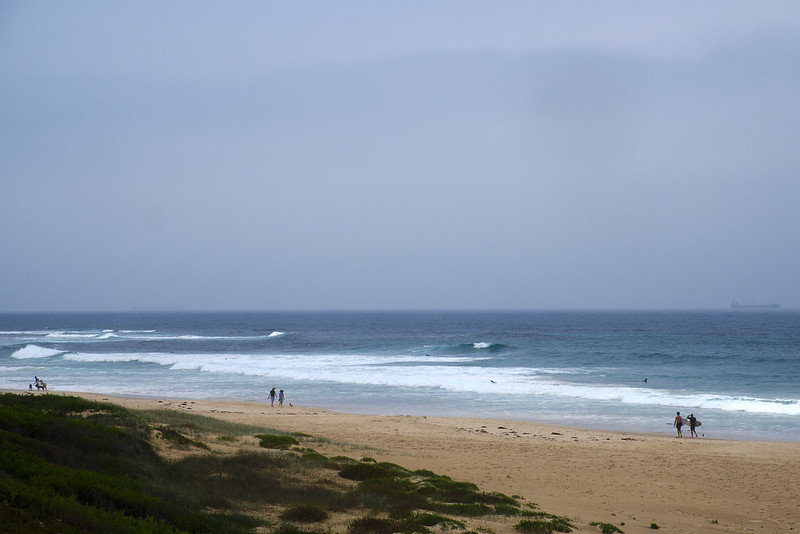 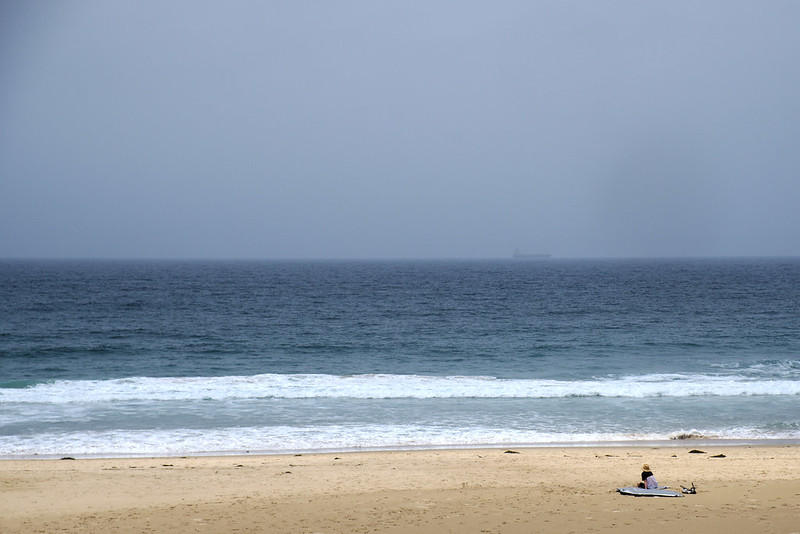 We made another trip to Thredbo this year after all, this year in intense drought.