Tacking a sailboat towards Kurnell in pretty strong winds (for the size of boat) and successfully starboard rounding a mark. And many other sailing navigation moments that I did far worse at than that one.

Lying in an influenza fever dream in the middle of winter, dreaming that the illness was a dimly glowing grey sword about 3 metres in length. Waking long enough to ring the travel agent before dawn to cancel the next morning’s flight to the US.

Arriving halfway down the Ruined Castle ski run at Falls Creek, and surveying it, finding it rather steep, and doing it anyway. Also enjoyed the carpet required to speed me up to catch its chair lift after.

We went back to Quay for a last minute 20th anniversary meal. We were thus in the “be out early” seating with the 6 course meal; they added the Poolish crumpets, which were the only thing missing, as a special surprise.

I wound down a team at work — transitioning our projects to another location — and had a farewell picnic for team members past and present. This involved my favourite caterer Sydney Picnic Co, the Grumpy Donuts I’ve been buying the team for a couple of years whenever there’s an outage, and the views from Ballaarat Park.

Chilli margaritas and veg wedges at Corner Bar; our days of sailing lessons wound up early enough to fit these in before school pickup. 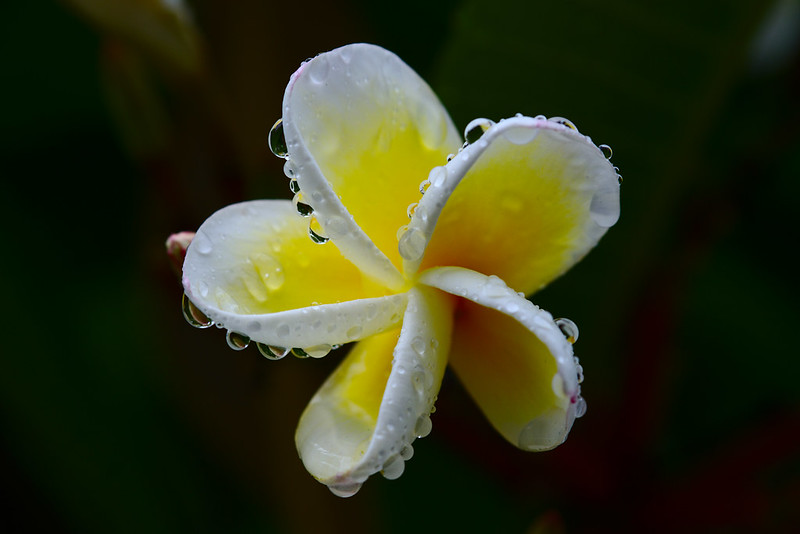 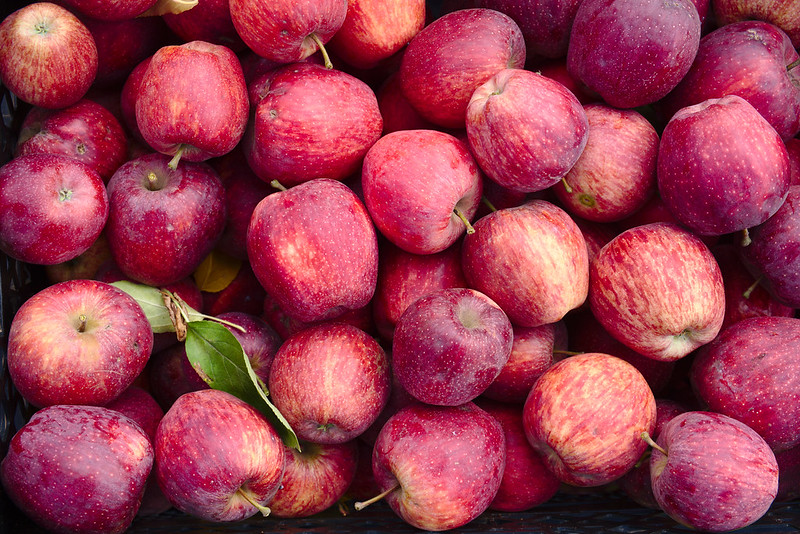 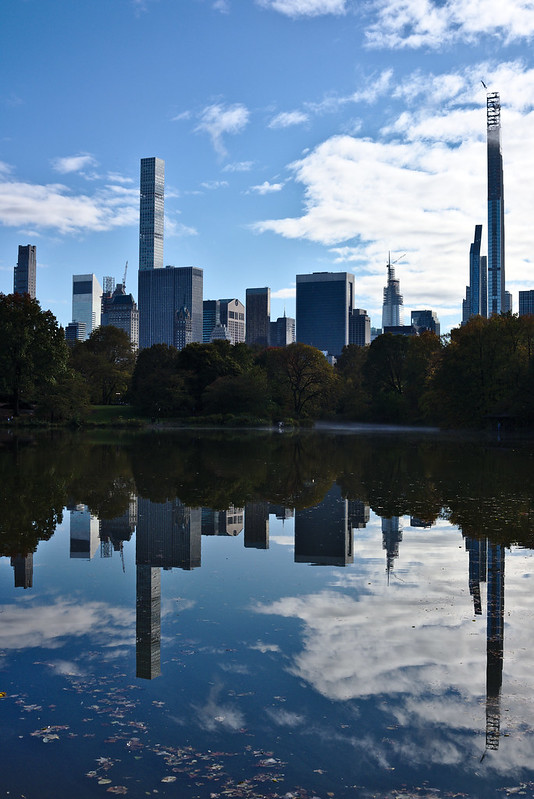 Walking. Because I twisted my ankle badly in April 2018, I spent most of last year with limited range and for much of the year outright pain when I exceeded it, and tearing a rotator cuff later in the year didn’t help.

Gently kayaking up Currambene Creek with my daughter in front desultorily adding to the paddling, sliding through the mangroves.

I loved the Apollo 11 documentary, which I saw on a badly needed short notice day off work — something I’ve had to do a couple of times this year, managing two teams and quite a few outages — at Dendy Circular Quay. I spent the first viewing uncertain how much if any of it was file footage versus re-creations. (One thing about the file footage; it’s unlikely that a re-creation would think to have so many people people waving and mugging at the much rarer cameras.) I rang Andrew immediately afterwards to debrief the whole thing over the phone, and took him to see it the following week.

Can’t go past the bushfires. Well, you can go past them or their aftermath, via almost any major road leaving Sydney. Merry Crisis!

Tracey Spicer, #MeToo, NOW Australia. See The Leaders Of Australia’s “Time’s Up” Movement Made Big Promises They Couldn’t Keep and Tracey Spicer accuses three women of defamation after ABC #MeToo documentary. You could do worse than following Nina Funnell and Nareen Young on Twitter.

Australians working with local councils to get climate emergencies declared. This could be anywhere on the spectrum of “completely for show” through to being a local part of global change. There’s a lot of power in local.

Rotting seaweed slick and sticky on my feet approaching the beach during our January holiday. This was otherwise an excellent holiday with only a few minutes of disgust, worse because of having to coach children over it.

Hot and seemingly-still air surrounding me as I sailed downwind. Because we learned to tack first, I got used to sailing into the wind, breeze in my hair, triumphant balancing at the bow, and so on. Downwind — with the wind — feels very still and stifling.

Lethagy as I plodded 6 kilometres down the Old Croton Aqueduct Trail north of New York City, through the autumn leaves. I really wanted to mark a travelling Saturday some other way than huddling exhausted in my hotel room, and I don’t regret it, but the outdoors was hard won that day.

It’s a gentle sadness, but my entire family now lives in one town, and I live in a different city and I imagine I always will. I’m also emerging from the young-child chrysalis, and feeling keenly how long and hard I will need to work to rebuild a social circle.

In the same way that I spent much of 2013–15 dealing with bad stuff that happened to me in 2012, I’ve spent much of this year being sad about things that happened in 2015. The hardest half-decade of my adult life, and as a result the following years have been the saddest.

Noting that sadness and wanting pity aren’t the same thing, I’m sad the tech industry, which I’ve either been in or orbited for twenty years, is harming the world.

I won’t count it as one of the three, but I’d love to have less plans. I’ve just spent the last month drowning in planning holidays, and holiday care, and work transitions, and child sporting commitments, and early departures to get ahead of bushfire risk, and packing, and unpacking.

I’m not sure if it’s a plan or the fates, but I feel like we’re even odds for finally taking our kids to Canada; V would like to see Japan as well, and they’re sort of near each other in no sense at all, so maybe we’ll do them in one giant trip.

We’re going on another (seaweed adjacent) beach holiday in a week, assuming the fire risk is acceptable (and this is a real question). I plan to find some good fiction to read; might be hard to top reading through the Imperial Radch triology on this year’s holiday.

It’s the year to get the payoff for the sailing lessons, which is a sailing holiday with the kids. I view it as camping, but without tents. Or sleeping on the ground. And with added water.

I feel oddly optimistic about the world this week, a gloomy week in a gloomy year in a gloomy decade. Profound sadness hasn’t done me a lot of good in terms of action, so I hope that continues.

Some form of career change: I don’t mean leaving tech for healthcare (I think about this all the time, but only to remind myself I’d be practicing independently long after my 50th birthday), but right now I’m mostly challenged in a “there aren’t enough hours in a day” way rather than the “have to learn a new way of thinking/doing” way and I much prefer the latter.

Rain. Lots and lots of rain.